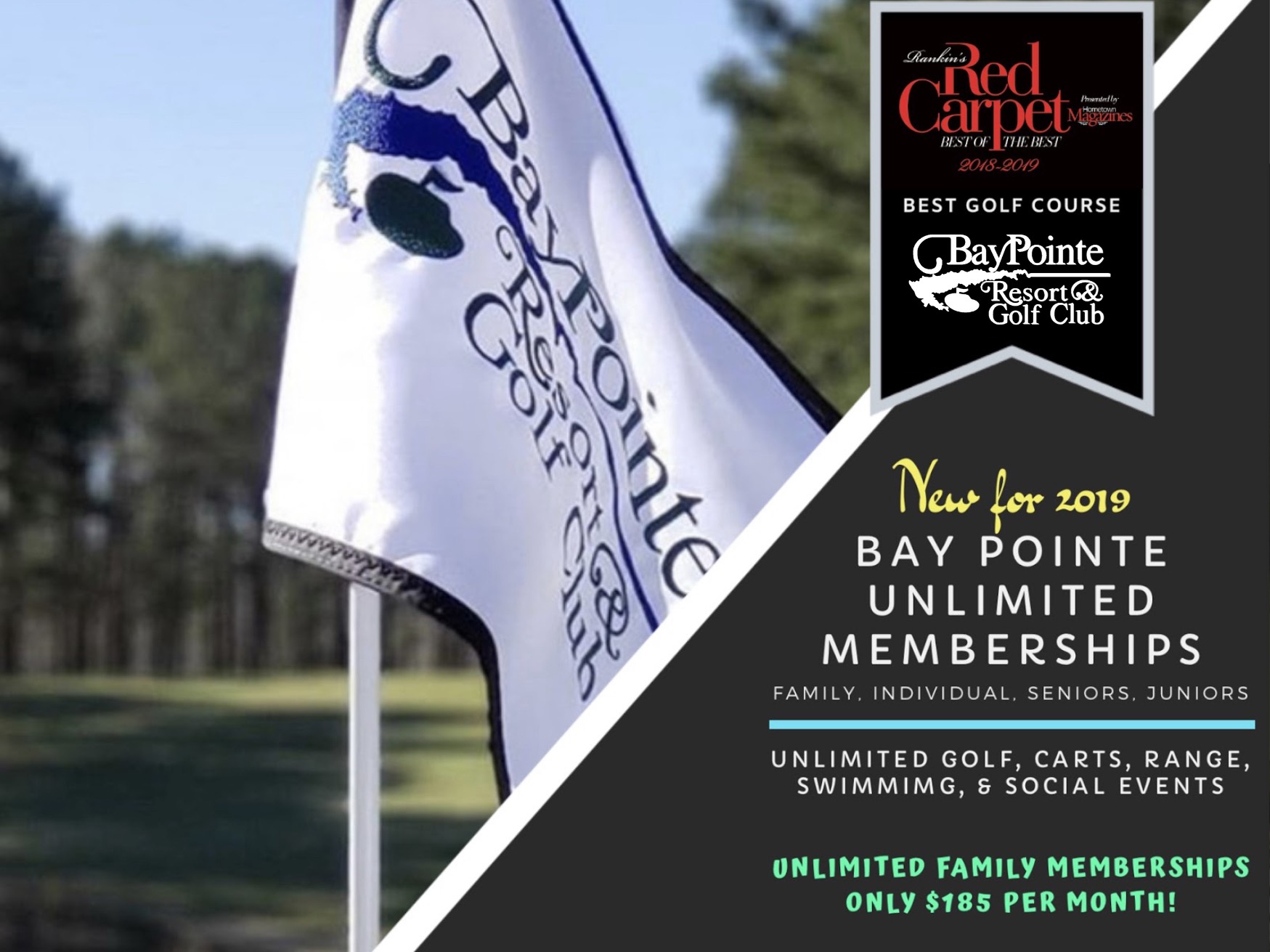 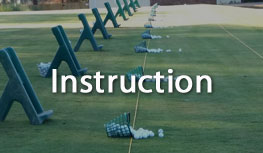 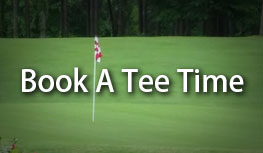 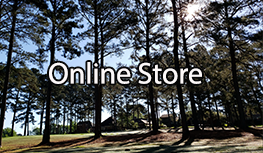 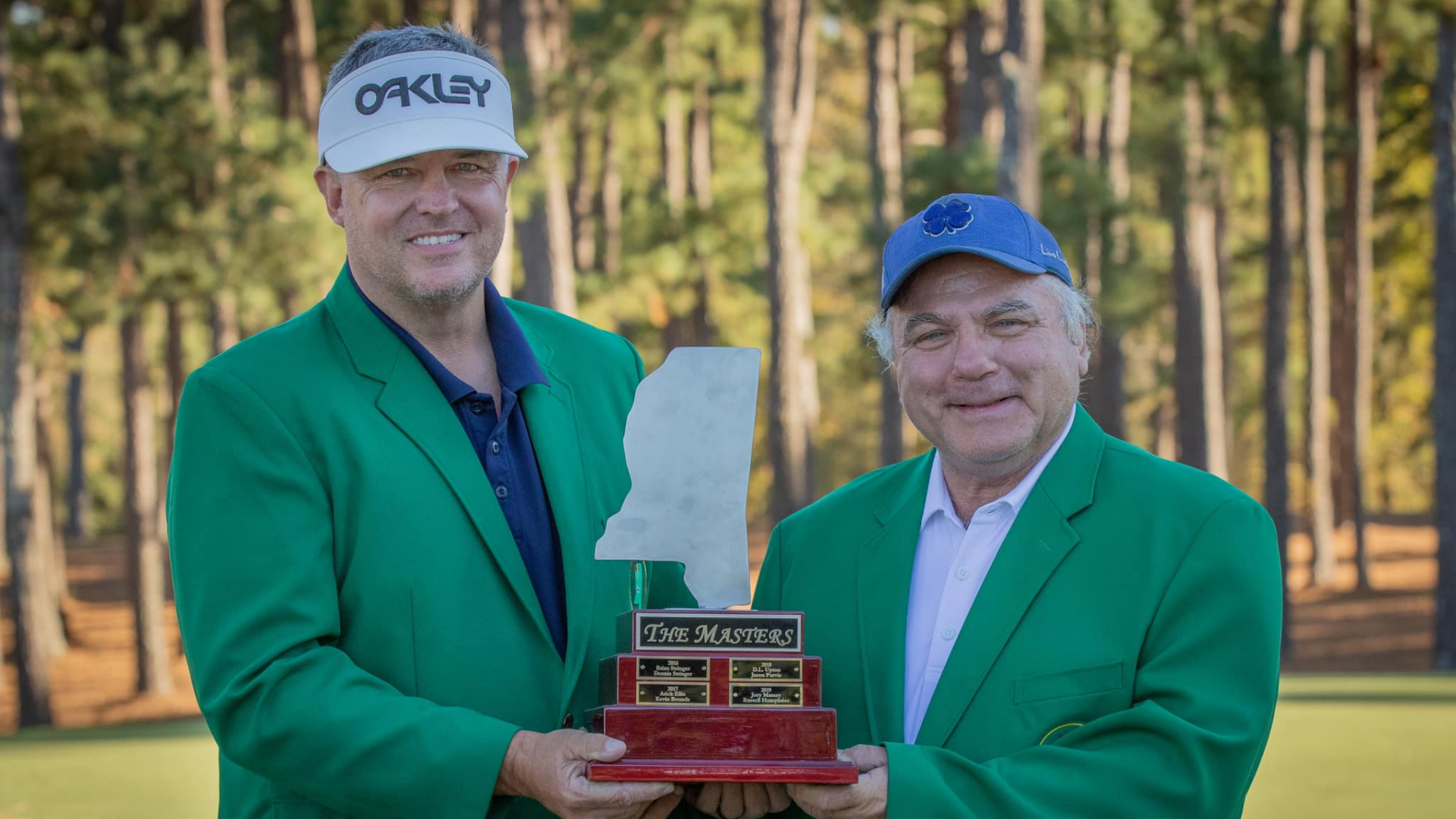 The Bay Pointe Men’s Golf Association is open to all male members of Bay Pointe Golf & Country Club. The Bay Pointe Men’s Golf Association (BPMGA) offers a season-long calendar of events for all skill level members, including a 64 person match play that is flighted by handicaps. The BPMGA has a points standings for Player of the Year and Rankin Cup points. The Rankin Cup is an inter-club golf tournament between our neighboring clubs. If you are a member of Bay Pointe Golf & Country Club, and would like to learn more about joining the 2021 BPMGA season, please email BPMGA President, Edward Wall at EdwardEWall@hotmail.com

The Belton Cup is a “Ryder Cup” style format. Split into two teams of 30, this event is played over March 20th & 21st.

After taking an 11-6 lead on the first day, John Arnold’s East team had a comfortable lead. But day 2 provided a lot of excitement. Kaya Yurtkuran’s West team battled back in the single matches. After 51 matches, the 2 teams were tied 25 1/2 to 25 1/2. On the 2nd playoff hole Captain John Arnold’s team won the 2021 BELTON CUP! Congrats to John and his team! This year’s BELTON CUP was the biggest it’s ever been with 68 players! Thanks to all the members who came out to play! What a GREAT finish !

You will find out pairings and tee times Friday night at the pairings partyTee Times and pairings will also be post on this page at 7:00pm Friday

The Red, White & Blue tournament is a one person stroke play event, where members play from the red tees, white tees, and blue tees.

Open to the first 64 players, the BPMGA Match Play is by far the most competitive event of the BPMGA Calendar.

The Shootout is a two person round robin with group play. Winners of each group moves on to compete in four hole elimination style “Shootout” for the championship.

One Man – One Mulligan

A fun, yet challenging format. The Superintendent’s Revenge brings in all elements and equipment from our greens keeper.

Always a great opportunity to see how your game stands within the membership. The Club Championship is the final event for members to earn points for the BPMGA POTY and Rankin Cup Team

Each year, 32 of our members compete against Castlewoods for the coveted Rankin Cup!

Player of the Year

The BPMGA Player of the Year honors include a spot on the Rankin Cup team, trophy, and all events paid for courtesy of the BPMGA! 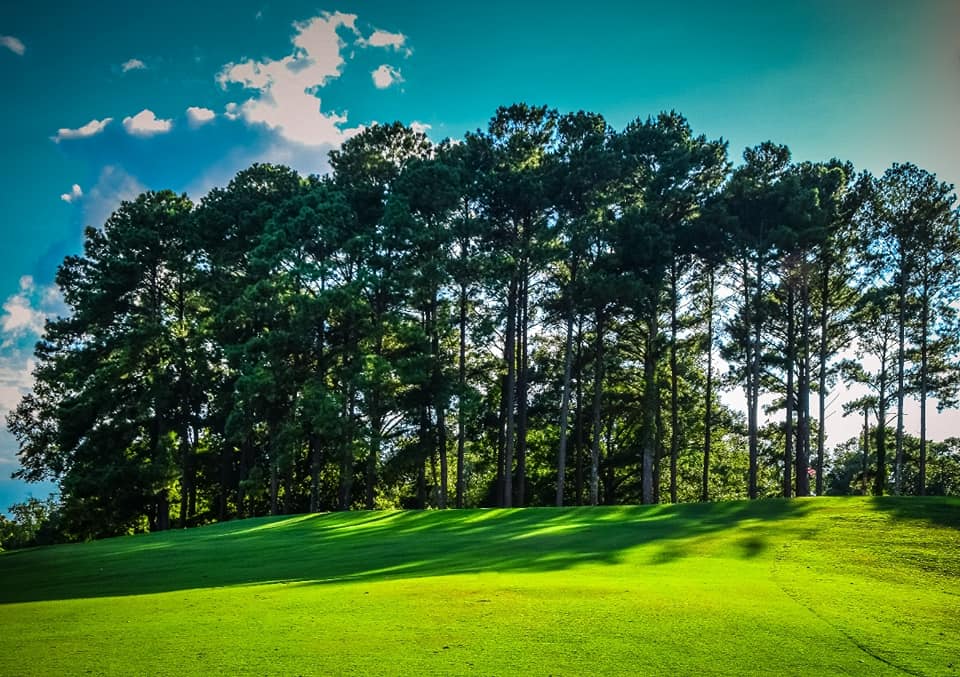